Afresist Kenya : the other face of Africa that I discover 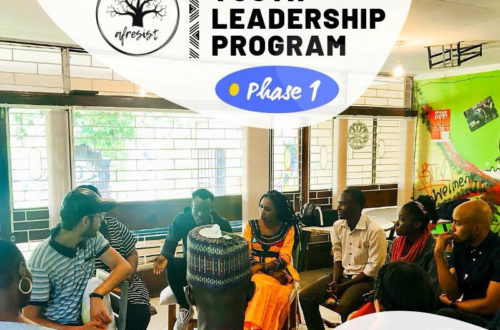 Afresist Kenya : the other face of Africa that I discover

From June 15 to 22, 2019, I had the chance to take part in the 1st phase of the Afresist Young Leadership program held at the Global Platform in Nairobi, Kenya.

A rewarding experience that allowed me to know more about my Africa and especially to be able to convey my vision as a young woman leader.
Several participants from Chad, Somaliland, Uganda, Tanzania, Burundi, Cameroon, South Africa, South Sudan, Libya, Mali and especially Kenya took part to this training, in order to connect and build the Africa we want. 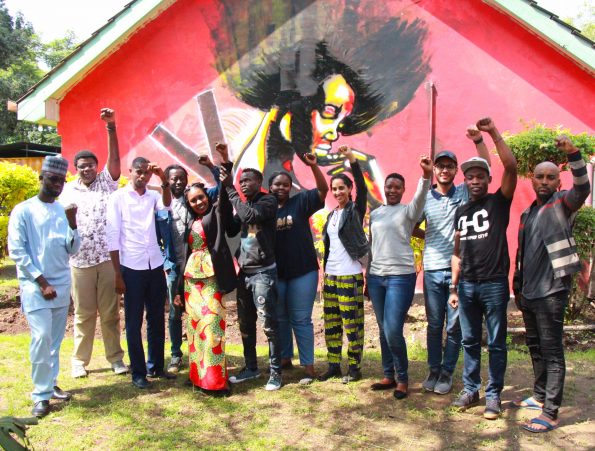 This training focused on several themes including Pan-Africanism, female leadership, nonviolence and many others.
For me, who had never participated in a training program focused on Pan-Africanism, I realized that, we, young Africans, need to recharge our batteries through the history of our predecessors and our ancestors who fought to let for us an inheritance;
Through this formation of Afresist, I was able to extend my knowledge on Pan-Africanism which is a political and cultural movement that considers Africa, Africans and African descendants out of Africa, as a single group aiming at to regenerate and unify Africa, as well as to foster a sense of solidarity among the peoples of the African world. 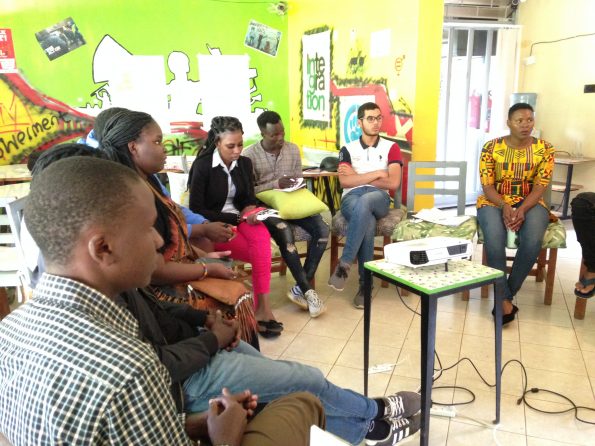 For Afresist, it does not matter if we are black, white, mixed race, living in Africa or not, we are all concerned by this movement, if not this concept of pan-Africanism.
Afresist wants to promote the uniqueness of Africa by Africans and in Africa. It aims to be a promoter of African unity, to solicit young people to campaign for civil rights, for fair and sustainable justice, to advocate the principles of freedom, justice and equality.
Also, subjects like nonviolence were dealt with, which was necessary especially for me, who came at the time from a red zone in full conflict that is Timbuktu;
With this formation of Afresist, we learned to put in place strategies of conflict management thanks to the nonviolence, an ethics which refuses the process of legitimization of the violence and which praises the respect of the human person and the life. 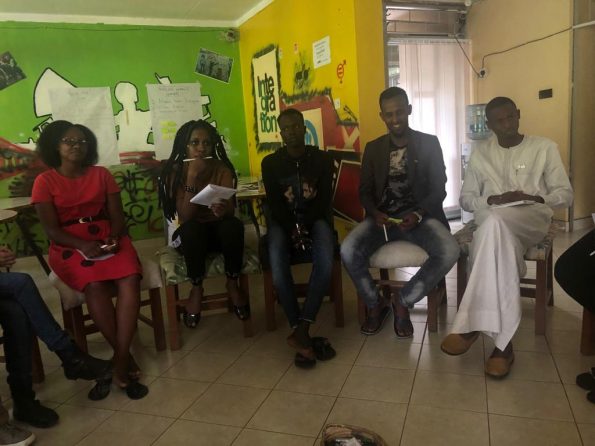 Nonviolence is a mode of relationship that promotes dialogue and mediation in a constructive approach to conflict and can result in large-scale collective action. And with Afresist, nonviolence is also a project: to build a culture of peace, a democratic society based on tolerance and respect for everyone, especially through the youth we are. 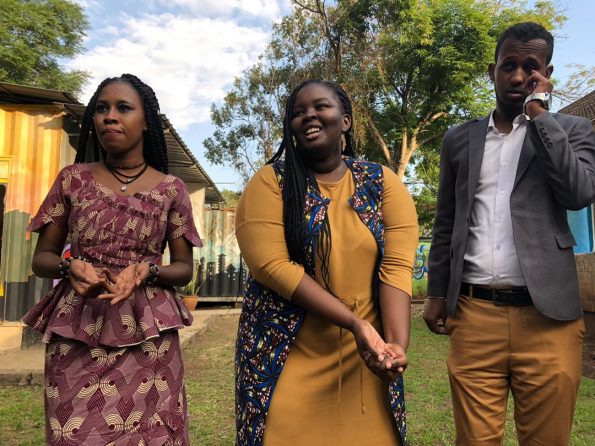 As a blogger and activist in my country, I am a partisan of non-violence because for me peace is an everyday project that concerns us all. Laying the groundwork for a life together where everyone can flourish in the respect of all, is a key issue.
For example, Timbuktu, the sixth administrative region of Mali, was disrupted in 2013 due to a crisis of rebellion and jihadists. Today, Timbuktu is a city destroyed by terrorist attacks that has led to the extreme poverty of the population and the radicalization of young people.
And thanks to Afresist I think that these techniques of eradicating violence can be adaptable to the typical conflicts of the city of Timbuktu. 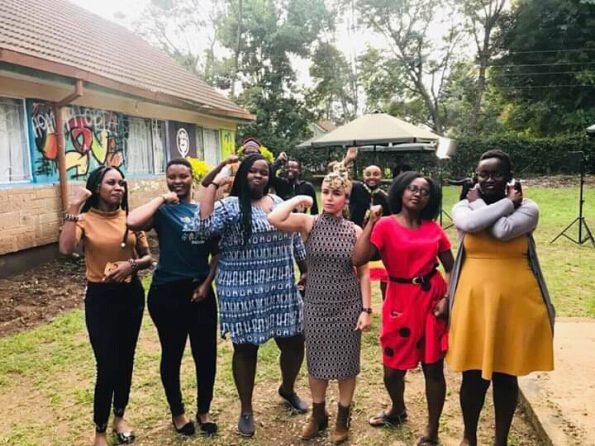 Also, thanks to this formation of Afresist, I discovered in me a great feminist who wants to surpass herself and wants to help other African to pass the stereotypes course.
Our studies and our practical cases inspired me well, and with the other trainers and partipants like Syeda, Liliane, Makena, Agnès, Aya, and Vanessa, a strong women, that stood out among so many men and women, I realized that as women, we can open new avenues for African women and, above all, reform outdated mentalities. 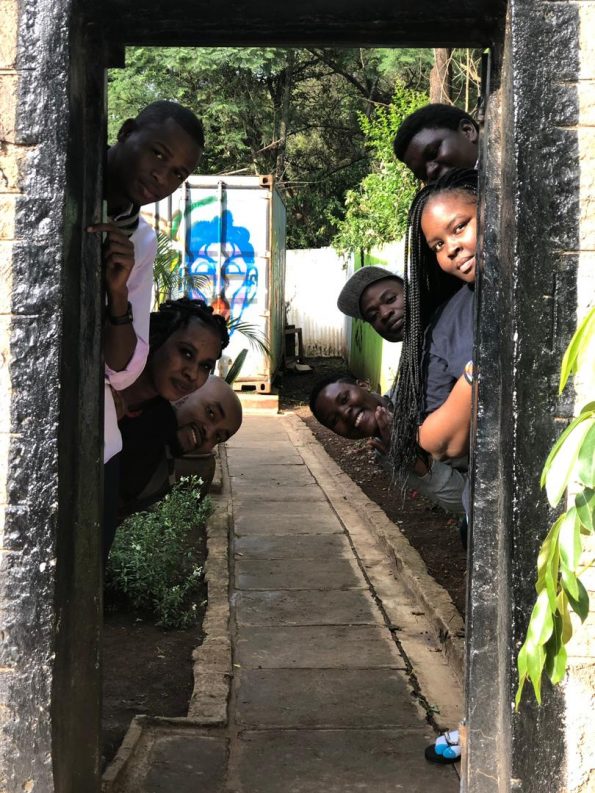 Being a woman leader of Afresist is opening up new perspectives for women and girls around the world. To influence our young sisters and the generation of women to come, to stand up to the acerbic critics and to do good for their country and their community, even if they are women.
Afresist is also those young people who are crazy enough to think that they can change the world and bold enough to actually do it. 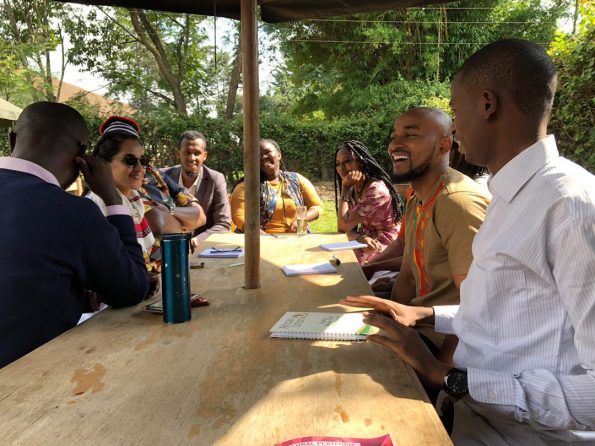 To finish with this article, I would say that this Afresist project was an incredible opportunity for me, because it was a perfect example of Pan-Africanism where each participant brought his own cultural baggage, in order to open the way to innovative solutions, greater creativity in strategy and development, better ability to adapt to changes and a better ability to anticipate them.
Personally, I felt so lucky to be part of this responsible youth, for a better world. To collaborate with these young open-minded, eager to understand different walks of life, but above all, who have proven themselves in excellence in resilience. 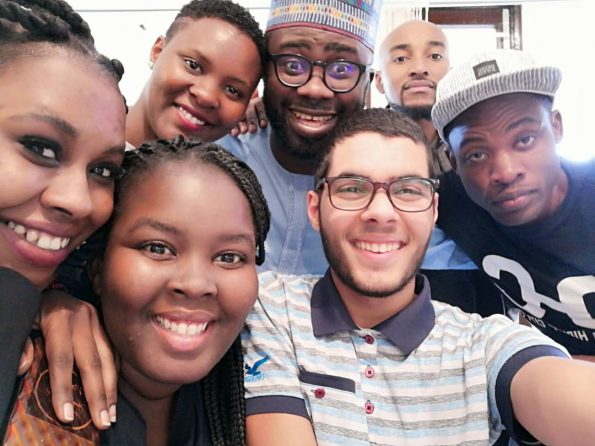 And today, when I talk about young leaders, I am referring directly to those people I knew in Afresist, these young people who are real dedicated to solve complex problems of Africa. Who live to impact and leave their footsteps in the name of this Africa. But above all, who inspired me so much that I am certain that the change of Africa will be made by my generation . 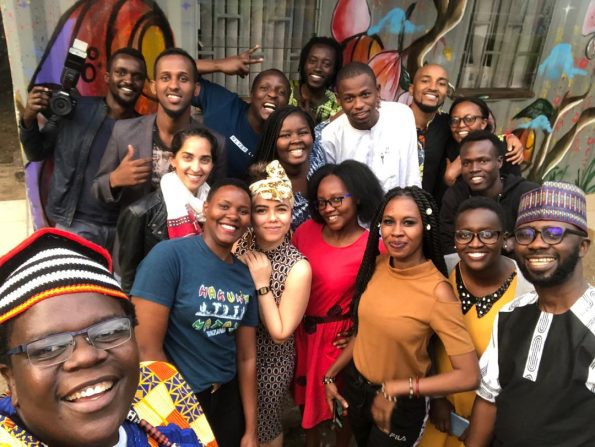 This first phase of the Afresist young leadership program was a great success; 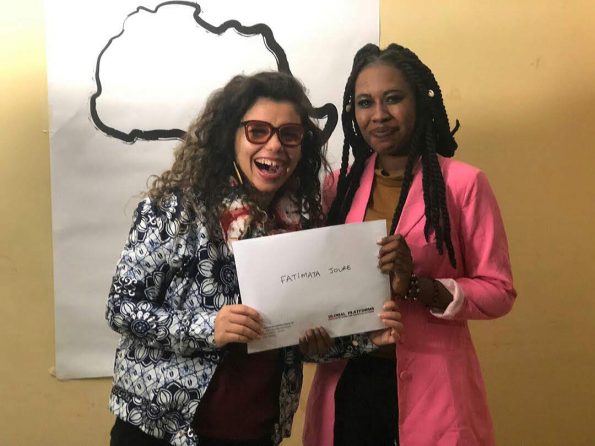 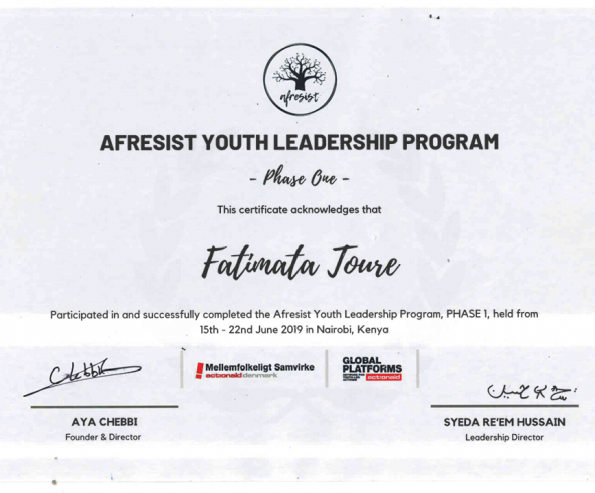 What an interesting initiative and opportunity!
I really have been motivated and inspired by the content of your article my dear Fatim. Seeing the importance of that program, I do believe that you will organse a profit sharing session with us so that together we can create and build the kind of community, country and continent we want.
Nb: l hope that organizers will give chance to move other young people to be trained about that useful initiative (project) #Afresist.
Thanks

Waouw. So interesting. Thank you for the sharring Fatimata. You're à great leader